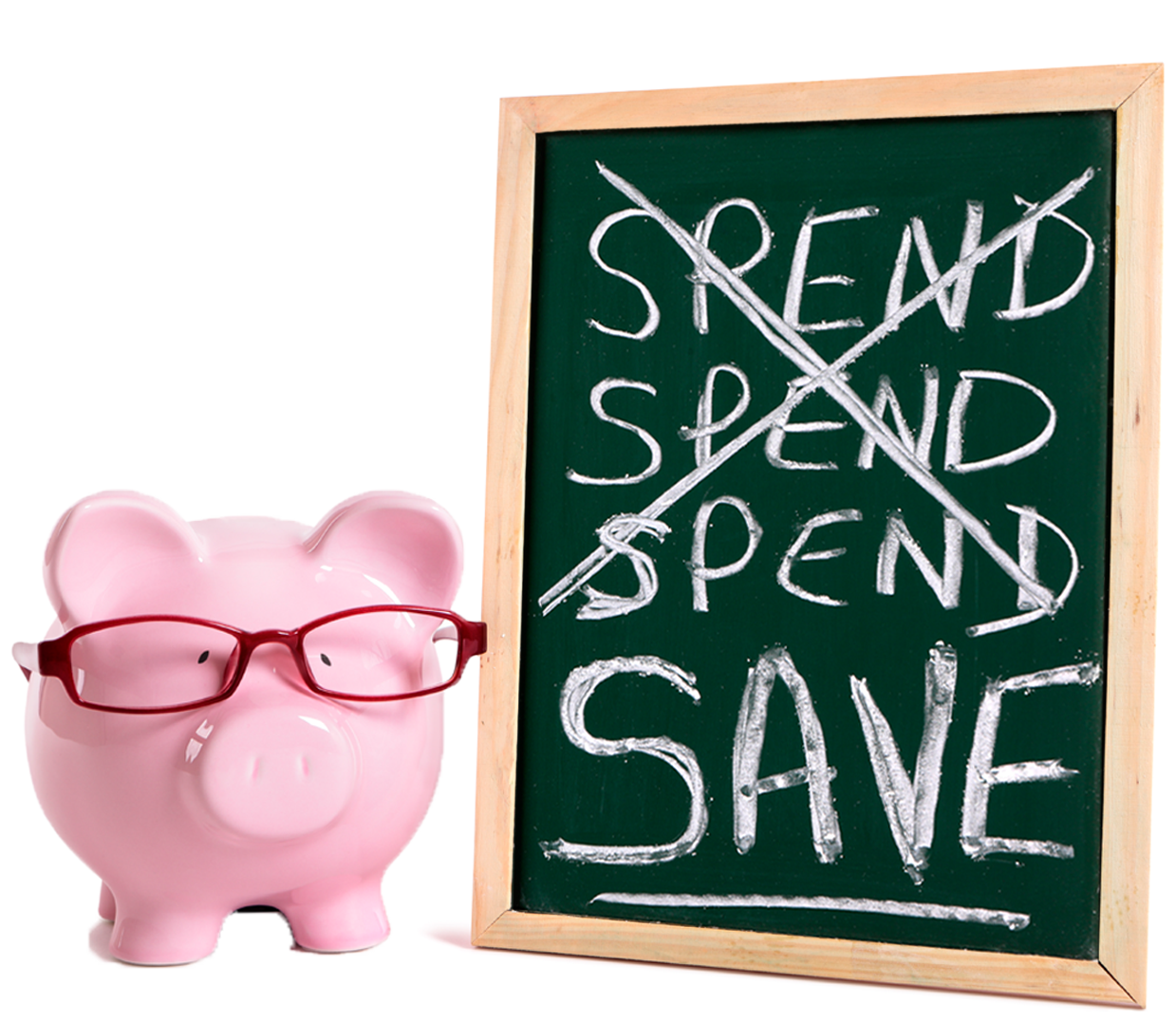 Booking an Ad-Campaign on the ConnectedTV Ad-Network allows you to deploy a new ad-campaign with pre-/mid-/post-roll video ads (TV commercials), try new formats and lengths (such as 60 second commercials/infomercials), cut out middle-men, reduce your investment on television advertising, get more for the same budget and target in a brand-new way, with a never-before-seen accuracy and virtually non-existent coverage-waste. All this with full real-time control over your campaign, your artwork and your viewership.

We now offer introductory discounts to new advertisers and agencies, with no middle-man, no markups. Receive the best deal directly from the operators of the largest ConnectedTV Ad-Network and network of special interest channels.

Call us! We will be happy to help answer all of your questions and assist you in getting started with a content/behavioral-targeted ConnectedTV Ad-Campaign at wholesale rates!

Apply for your introductory discount offer today and schedule a personal phone consultation with one of our ConnectedTV Advertising Specialists.

The ConnectedTV Ad-Network consists of over 100 OTT/ConnectedTV Channels on Roku, Amazon FireTV and AppleTV, ranging in from lifestyle, to entertainment, to special interest categories. The ever growing network spans across numerous categories on the three largest OTT platforms and market leaders – Roku, Amazon FireTV and AppleTV – and continuously expands to new platforms. 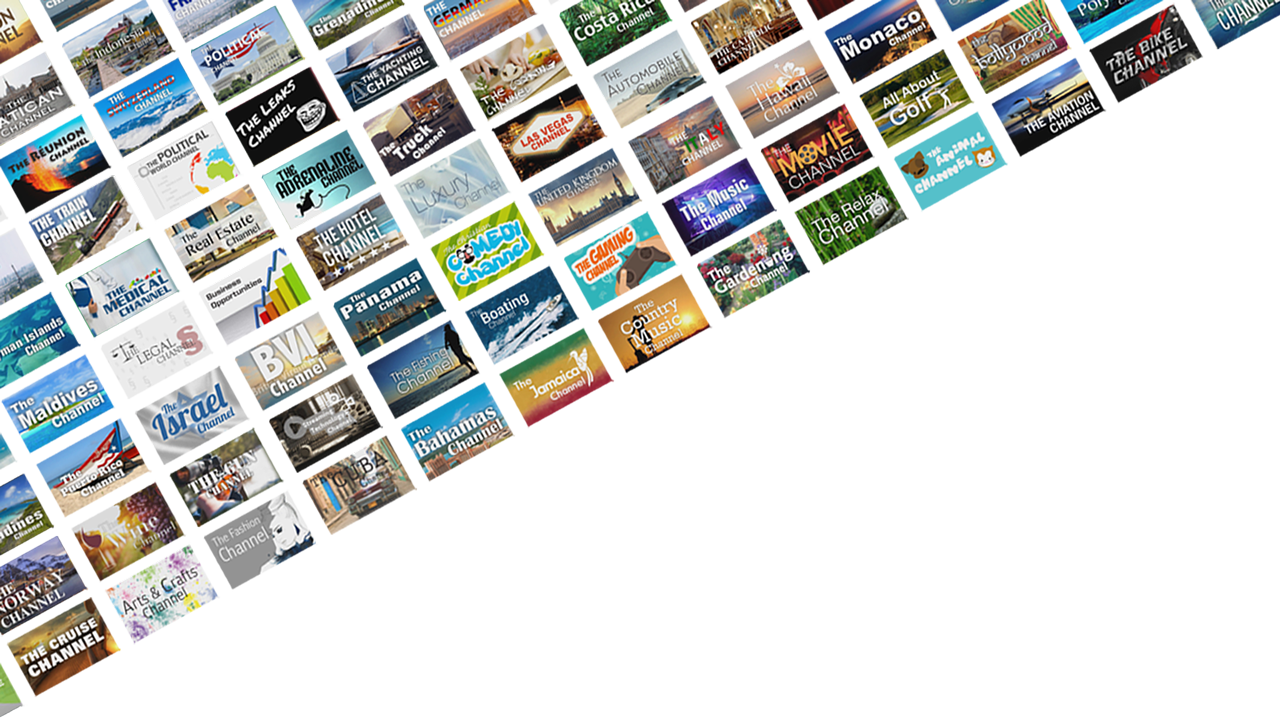 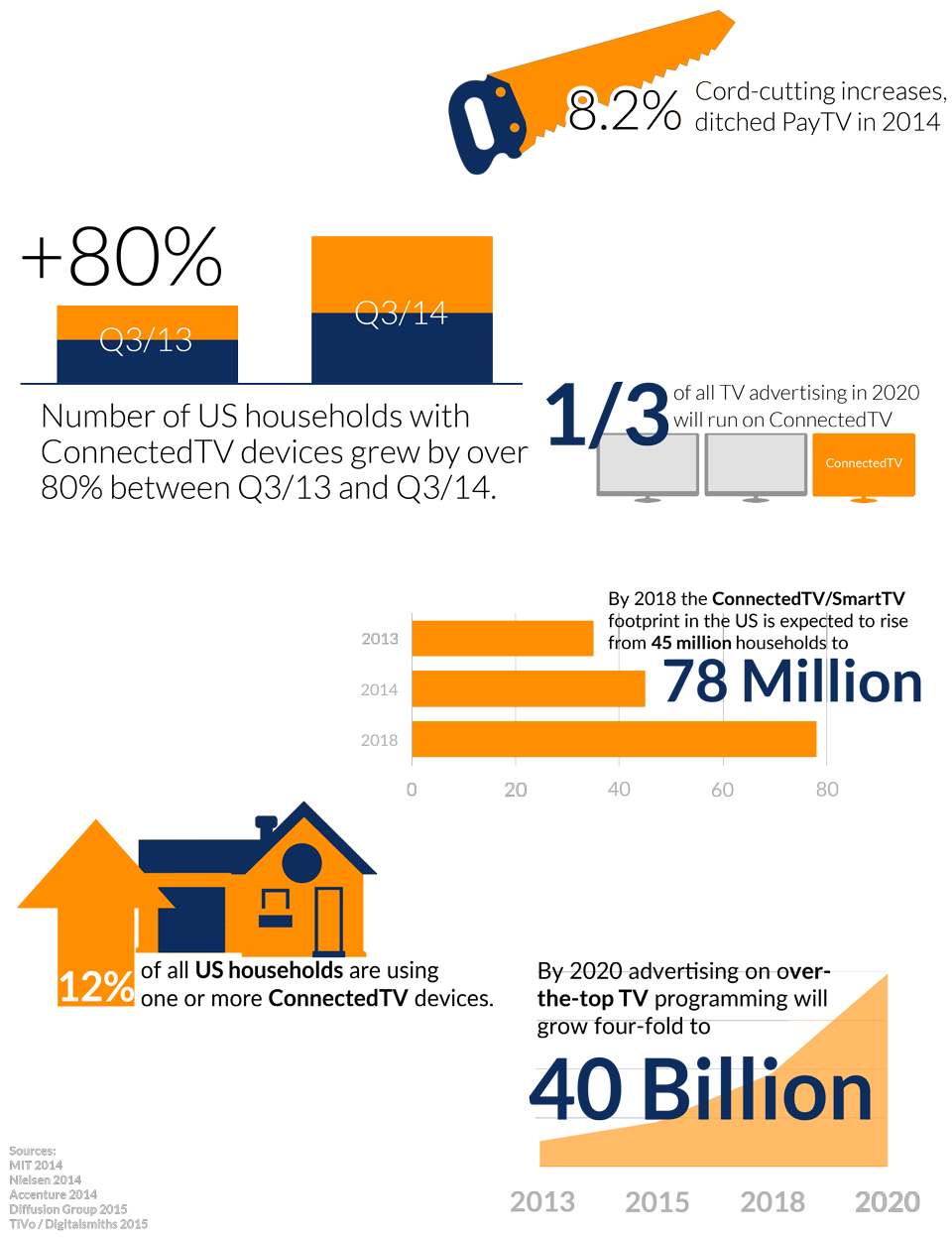 ConnectedTV, also known as “OTT” (Over-The-Top), or Streaming Television is among the fastest growing phenomenon of our times and has accelerated in its powerful shift in consumer habits, resulting in trends such as “cord-cutting” (the cancelation of regular cable or satellite television contracts by hundreds of thousands of consumers), and rocketing sales of SmartTVs and Set-Top-Boxes such as Roku, Amazon FireTV, AppleTV and Samsung SmartTVs. The shear number of rapid sales within a short time window of just 24-36 months, this young new industry attracts loads of media coverage, attention and scientific studies and market research on the change in TV consumer behavior. We published a few key-numbers on the left side from trusted and highly acclaimed sources. These are not the latest numbers, but the most trusted ones after enough time has passed for verification.

As a marketer the staggering growth in ConnectedTV audiences, as well as the various advantages of streaming technology as the carrier of content to Television screens, an opportunity like this cannot remain ignored any longer.

Whether you believe in conventional TV over airwaves, cable and satellite to remain around for a few more years, or you are among those who believe that OTT/ConnectedTV has already begun to replace conventional television, the majority of industry leaders unanimously agrees that “the future of television is streamed”.

As a marketer you have now the rare opportunity to be a first-mover, or at least an early-adopter, or at the very least a fast-adapter – receiving “all eyeballs” on your ConnectedTV Campaigns, with very little competition in your field. In addition ConnectedTV Channels are offering hugely discounted rates and comparatively low entry levels, in order to attract new advertisers to try and experience the power of content-targeted ConnectedTV Advertising.